Despicable Me 3 By Illumination Entertainment 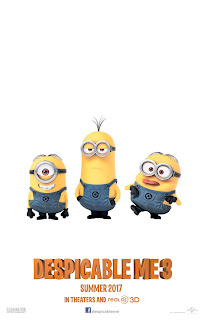 Former supervillain Gru and his wife Lucy returns to continue their adventures with their daughters Margo, Edith and Agnes along with their army of Minions. This third installment proves to be super funny and entertaining with a villain who dances on Michael Jackson’s songs with his moves and has a horrid sense of 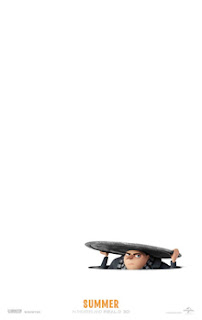 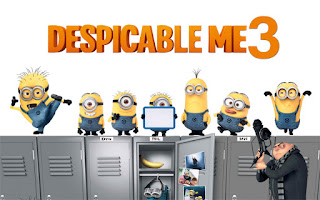 Despicable Me 3 is an upcoming American 3D computer-animated comedy film produced by Illumination Entertainment. It is the third installment in the Despicable Me film series and a sequel to Despicable Me 2 (2013). Directed by Pierre Coffin and Kyle Balda, and co-directed by Eric Guillon, the film is written by Cinco Paul and Ken Daurio and stars Steve Carell, Kristen Wiig, Trey Parkerand Miranda Cosgrove. It is scheduled to be released in the United States on June 30, 2017, by Universal Pictures.


Steve Burke, the NBCUniversal CEO, confirmed in September 2013, that a third film in the Despicable Me series is in development. Cinco Paul and Ken Daurio, the writers of the first two films, will return to write the screenplay for also this film. On April 13, 2016, Trey Parker, co-creator of South Park, was cast as the main antagonist for the film, Balthazar Bratt. 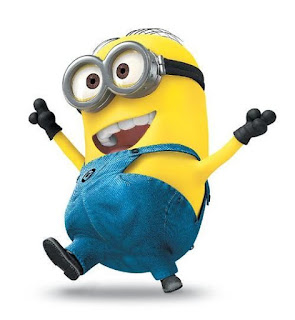 The film is scheduled to be released on June 30, 2017, by Universal Pictures.
The first official trailer for the film was released on December 14, 2016.
Posted by Animation-Startup