The Cars 3 By Walt Disney Pictures 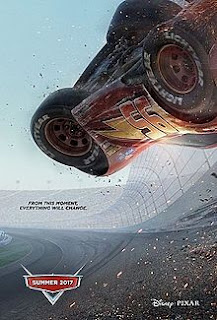 The legendary Lightning McQueen is pushed to the sidelines by new generation of cars in the racing circuit. To get back in the game he will need the help of an eager young technician Cruz Ramirez and inspiration from the late Fabulous Hudson Hornet. 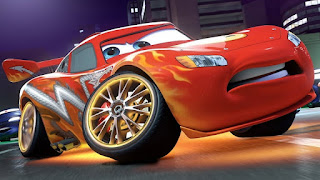 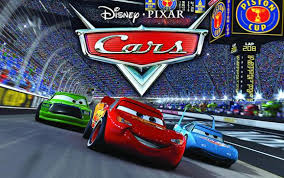 Cars 3 is an upcoming American 3D computer-animated sports film produced by Pixar Animation Studios and released by Walt Disney Pictures. It is the third installment in the Cars franchise and is being directed by Brian Fee, a storyboard artist on Cars(2006) and Cars 2 (2011).The film is scheduled to be released on June 16, 2017.

On August 17, 2013, Michael Wallis (voice of Sheriff in the films) told radio listeners that Cars 3 would go back to Route 66 and will also include Route 99.
At the Disney stockholder meeting on March 18, 2014, Disney CEO Bob Iger announced that Pixar had begun pre-production on Cars 3. In October 2014, Pixar's chief creative officer John Lasseter revealed at the Tokyo International Film Festival that the film will feature a tribute to Hayao Miyazaki's film The Castle of Cagliostro in a form of an old Citroën 2CV. Production began in summer 2014. On October 8, 2015, the film's release date was announced to be June 16, 2017.
On November 21, 2016, a teaser trailer was released. Eight days later, on November 29, Disney released two posters of the film, one for the domestic release and one for the international.
On January 5, 2017, it was announced that Armie Hammer would play Jackson Storm, and Cristela Alonzo would play Cruz Ramirez. On January 9, 2017, an extended sneak peek was released during the 2017 College Football Playoff National Championship. 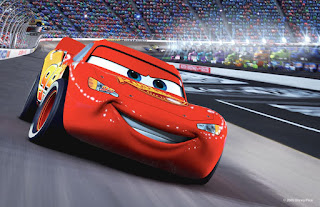 Cars 3 is scheduled for theatrical release on June 16, 2017.
Posted by Animation-Startup