Animal Cracker, an independent cg feature, was scheduled to be released on April 21, just a few days after National Animal Crackers Day on April 18, but that schedule has now changed thanks to “some bad people.” 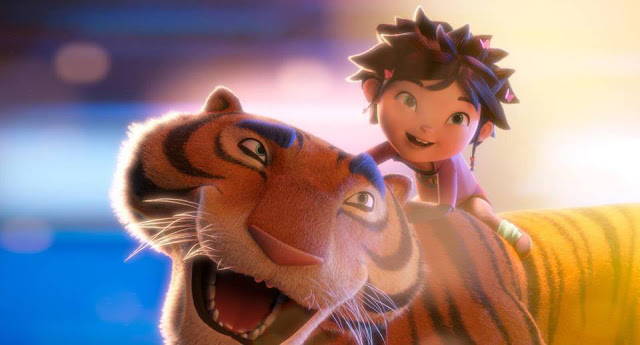 The announcement was made yesterday on Facebook by Scott Christian Sava, who co-directed the film with former Disney animator and Mulan co-director Tony Bancroft. Sava’s statement indicated that animation on the film was finished, and that they were working on music and sound, which they plan to wrap in the next eight weeks. 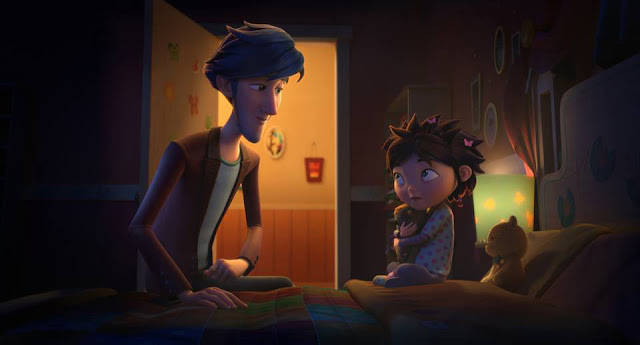 However, the release date has now been bumped to September 1, 2017, which is Labor Day weekend. Sava attributed the delay to shady business on the part of people that he will not identify by name. “Unfortunately, Hollywood is filled with some bad people,” Sava wrote. “Mean people. People who lie and cheat and steal.” In a comment to a fan, Sava further explained, “It’s not money we need. The film’s done. It’s the gatekeepers who get the film to the people. They’re pretty slimy.” 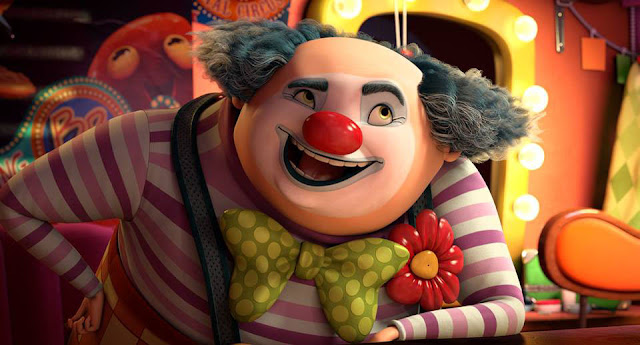 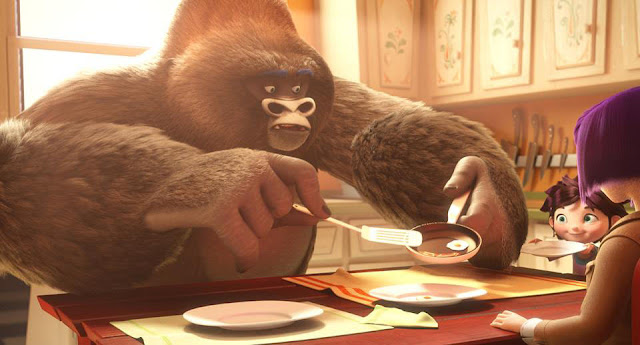 Blue Dream Studios produced the film with Asian investment from Beijing Wen Hua Dong Run Investment Co., China Film Co., and Landmark Asia. Australian sales agent Odin’s Eye Entertainment had signed on to sell the film to international distributors, but they do not currently have the film listed on their web site. 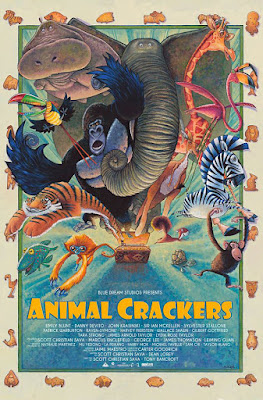