Nitrogen On Board To Animate Scarygirl Feature ‘Arkie’

The various pieces of the production puzzle are falling into place for Arkie, a cg-animated feature based on Nathan Jurevicius’s character brand Scarygirl.

Vancouver-based Nitrogen Studios has now signed on as the film’s animation studio. They will co-produce with Passion Pictures Australia, which first optioned Scarygirl rights in 2004. The down under Passion Pics subsidiary won an Academy Award in 2011 for the animated short The Lost Thing.

Arkie is something of a family affair; Nathan’s brother Luke is set to direct the film. Luke is an animation director and creator of the cg series Figaro Pho, which has had a successful multi-season run in Australia.

Scarygirl has already been the subject of a graphic novel, vinyl toys, consumer products, and a console/PC game. The feature tells the origin story of Arkie, an adopted 12-year-old girl who is blind in one eye and has a tentacled hook-arm. The logline:

When Arkie’s world is shrouded in darkness she must travel to a city of light, save her best friend from a mysterious scientist, and discover the history behind her own unique self.

Current delivery date for the film is 2018. 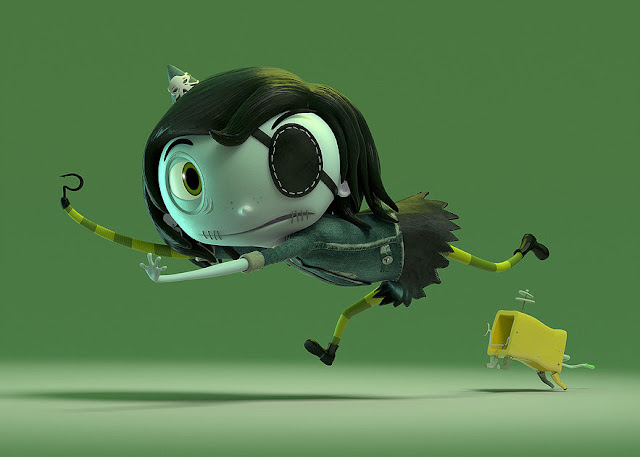 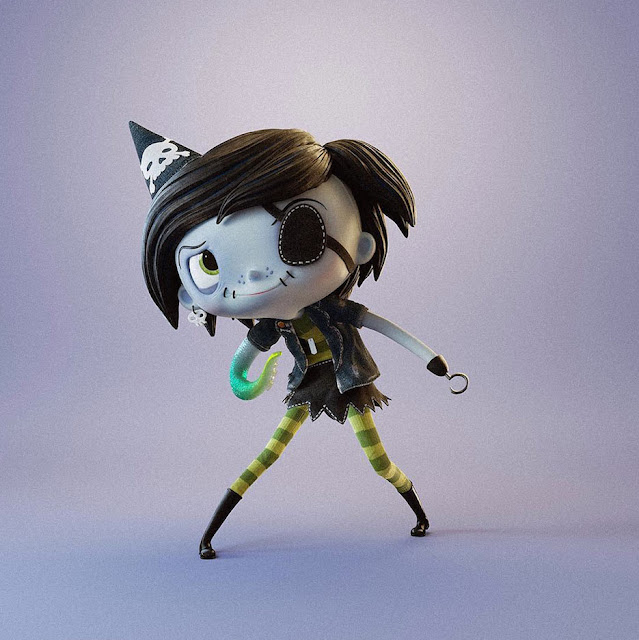 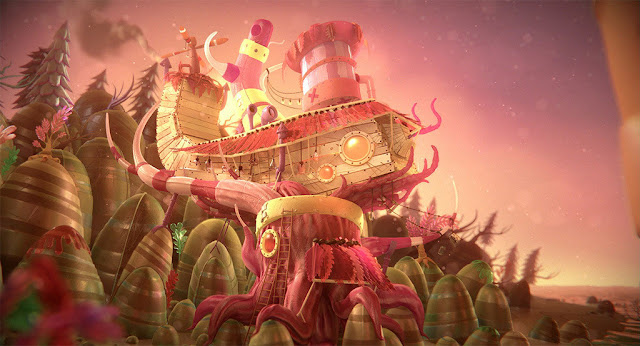