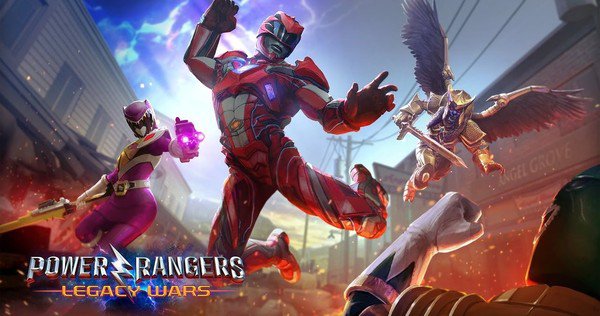 Cutting-edge game developer nWay, in partnership with Lionsgate, a premier next generation global content leader, and Saban Brands, creators of the iconic Power Rangers franchise, today revealed the first screenshot and game details for Power Rangers: Legacy Wars. The game is a real-time multiplayer PvP fighting game set to be released in March 2017 for iOS and Android devices. The studio has released a first-look video, which you can check out below, along with the first image.

Power Rangers: Legacy Wars marks the first video game to feature Power Rangers from Lionsgate's highly anticipated feature filmreleasing March 24, 2017. Also featured in the game are iconic, past and present Rangers and villains from the Power Rangers television franchise, one of the longest running kids action series in television history currently in its 24th season. Here's what Taehoon Kim, CEO, nWay, had to say in a statement.

"Power Rangers: Legacy Wars will be a game of many firsts for the expansive Power Rangers universe. In collaboration with Saban Brands and Lionsgate, and with our vast experience in matchmaking player vs player games over networks, we have created the first synchronous multiplayer fighting game allowing Power Rangers fans all over the world to battle against each other in real-time."

In Power Rangers: Legacy Wars, Rita Repulsa, evil space witch, will step into and corrupt the Morphin Grid. As she manipulates reality in an effort to implode the Grid from within, Rita will create virtual monsters and Ranger clones programmed to fight on behalf of evil marking the first time players will experience Power Ranger against Power Ranger game play. To beat Rita at her own game, Zordon will give players special powers and the ability to curate their own team of legendary Power Rangers and villains from the multiverse. Here's what Peter Levin, President, Interactive Ventures & Games for Lionsgate, had to say in his statement.

Our mission is to create unique and immersive gaming experiences for the fans of Lionsgate's content allowing them to become more involved with their favorite characters and nWay has developed a technology that does just that. The Power Rangersbrand has always been about being a superhero with your friends and we worked with Saban Brands to bring that philosophy into a Power Rangers game for the first time by applying a multi-player mechanic with a mashup of characters that spans decades of Power Rangers storytelling."

Saban's Power Rangers franchise is the brainchild of Haim Saban, creator and producer of the original Mighty Morphin Power Rangers hit series that launched in 1993. Following its introduction, Power Rangersquickly became the most-watched children's television program in the United States and remains one of the top-rated and longest running kids live-action series in television history. The series follows the adventures of a group of ordinary teens who morph into superheroes and save the world from evil. It is seen in more than 150 markets, translated into numerous languages and a favorite on many key international children's programming blocks around the world. Here's what Janet Hsu, CEO, Saban Brands, had to say in her statement.

"Power Rangers: Legacy Wars will be an interactive game providing the Power Rangers' global fan base with an experience unlike any they have seen from the franchise. With nWay, we are combining the best of the Power Rangers' 23-year legacy with the reimagined Power Rangers from Lionsgate's upcoming feature film with Saban Brands.

TRIXTER has been creating outstanding visual effects and digital character animation for feature films, television and commercials. From the early days, TRIXTER established itself as a major player in the field of emotive character animation, both for fully computer generated animated features as well as live-action productions.
Currently we are looking for following positions: 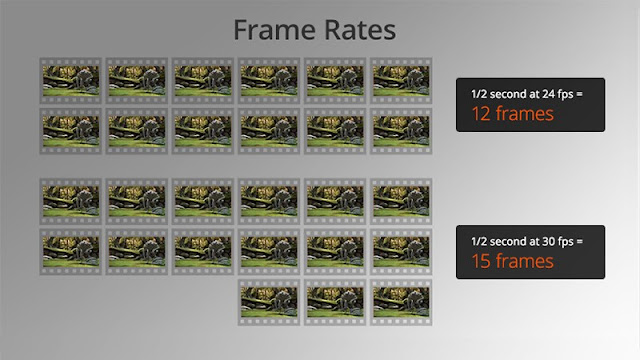 Currently we do have following openings:

Please send your CV to recruitment@nvizible.com specifying “Position” within the subject line.

On-line showreels and links to websites are welcome.


Should you prefer to send hard copies of showreels, please send to: Nvizible, 8/9 Carlisle Street, London, W1D 3BP
Posted by Animation-Startup No comments: 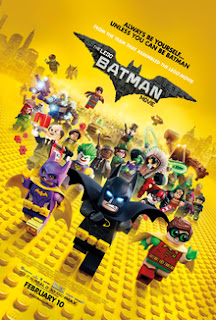 The Batman need to save Gotham city from Joker’s hostile takeover, but in the process must relinquish his lone vigilante thing and try to be a team player and maybe just maybe leran to lighten up in the process. This one is definitely worth a watch. 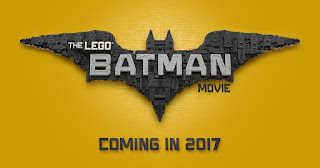 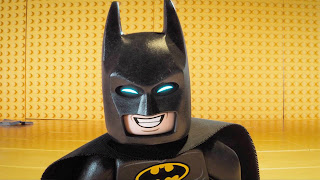 The Lego Batman Movie is an upcoming 2017 American 3D computer-animated action-comedy superhero film and produced by Warner Animation Group. The film is directed by Chris McKay and written by Seth Grahame-Smith, Chris McKenna, Erik Sommers, Jared Stern & John Whittington. It is a spin-off of the 2014 film The Lego Movie, focusing on the DC Comics character Batman, set in the same universe as the previous film. It stars the voices of Will Arnett, Zach Galifianakis, Michael Cera, Rosario Dawson and Ralph Fiennes.

On October 10, 2014, it was announced that Will Arnett was set to reprise his role in a Lego Batman spin-off film, which Chris McKay would direct for a 2017 release. On October 30, it was announced that Australia-based animation studio Animal Logicwas in talks to produce the next three Lego films, the deal was not finalized at the time and the New South Wales government would make financial contributions to all the films. On July 16, 2015, The Hollywood Reporter reported that Arnett's Arrested Development co-star Michael Cera was set to voice Robin, while Dan Lin, Roy Lee, Phil Lord and Christopher Miller were announced as producers.On August 12, 2015, it was revealed that Zach Galifianakis would be voicing The Joker in the film.On October 16, 2015, Rosario Dawson signed on to voice the role of Barbara Gordon, the daughter of police commissioner James Gordon who later becomes Batgirl. On November 3, 2015, Ralph Fiennes was cast in the film to voice the character Alfred Pennyworth. On November 9, 2015, Deadline first reported that Mariah Carey would voice the character Commissioner Gordon, which was later confirmed by The Hollywood Reporter to be false and that she would instead voice the as-yet-unnamed Mayor of Gotham City. In July 2016, it was revealed Jenny Slate would be voicing Harley Quinn in the movie. 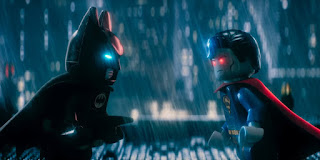 The Lego Batman Movie is scheduled for a February 10, 2017 release.The film will get an IMAX release.
Posted by Animation-Startup 1 comment: